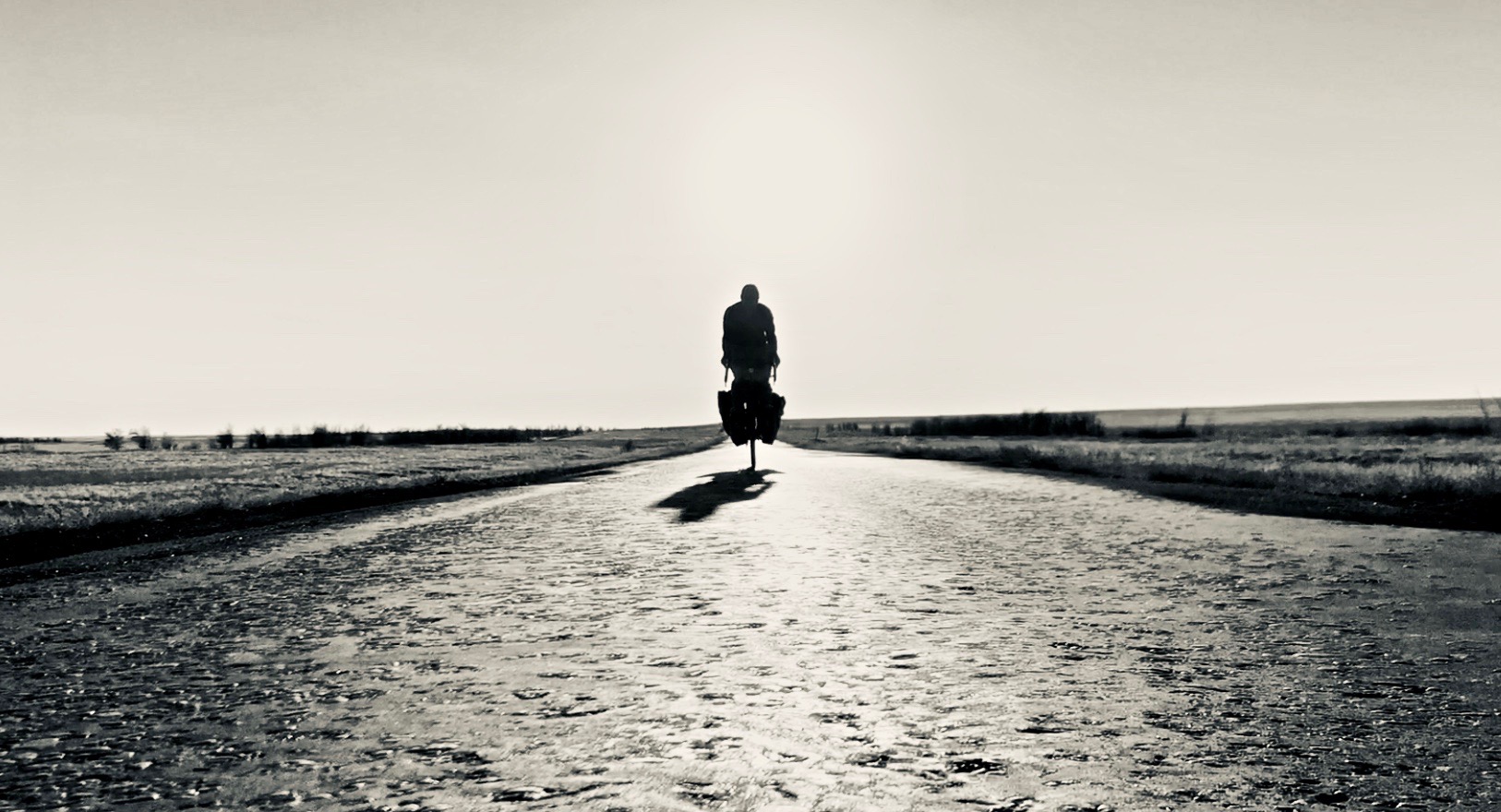 J.R.R. Tolkien
“Remember what Bilbo used to say: It’s a dangerous business, Frodo, going out your door. You step onto the road, and if you don’t keep your feet, there’s no knowing where you might be swept off to.”

It was odd leaving home with such a long journey ahead. I had attempted a number of big expeditions before, in some ways more challenging, in others not, but this just felt different. It was not simply a short intensive surge to achieve something or push myself physically. I felt like I knew what was ahead but in reality, it’s impossible to truly understand this way of life until you’ve made that commitment to up sticks and actually leave.

London to Singapore…there’s something about the journey that always seemed quite appealing. It’s partly crossing Europe and Asia, partly because it’s an iconic route and partly because, from this position, I do not actually have more land to cycle over without another means of transport.

In Thailand, I was staying with a Warmshowers host alongside a Spanish couple. They were a month into their journey from Kuala Lumpur to Madrid. It got me thinking because I also have a friend a short way into his journey from London to China. Compared to many I’ve met, I have not been on the road that long, but in that time I’ve covered a significant distance along an intriguing route.

If people ask me advice early in their trip, I don’t want to say too much because everyone learns their own routines, makes amends for their errors and goes through their own emotional journey. That process is an important one and a phase that you need to remember when you are months down the line and need reminding of the journey you’ve been on. Part of me envies the wide-eyed ignorance and total eagerness of what lay ahead of me in Western Europe when my clothes were clean, my kit was fully functioning and my tan lines were non-existent. The other part of me is proud that I fumbled my way through that phase with enthusiasm and naivety to give me a small insight into what could be ahead and enough sense of adventure that it was worth pursuing.

I guess Singapore has been the checkpoint in my mind for quite some time. Sydney and Auckland are the far-reaching goals of course but completing this leg is a legitimate and highly credible long distance cycling journey in its own right; it’s a classic. Gaining credibility in any given activity requires you to actually earn it. Not earn it through words or ideas but action; actually following through with an ambitious goal you’ve set. I acknowledge I have not done that yet because my end goal is not Singapore but Auckland, but the sentiment remains.

For a lot of people, London-Singapore is the journey of their cycle touring life. It is the defining overland venture that teaches them everything they want to know about life on the road: different cultures, self-sufficiency, self-confidence, overcoming fears, challenging preconceptions and potentially a re-evaluation of life’s priorities. For most people, cycling from Western Europe to the Southern tip of Asia is what sisu is all about. I can’t actually disagree.

I’ve said it several times before and will likely continue to do so, but I wholly respect anybody, of any age, who packs their panniers, hops on their bike and ventures off on a big cycling adventure. Why? Mainly because it’s a daunting process and there will be times of self-doubt, anxiety and reflection about the decision you’ve made. Or as Bilbo used to say: “It’s a dangerous business, Frodo, going out your door.”

As with climbing expeditions, you have to be honest with how you want to tackle the mountain. Solo unsupported with no oxygen at one end of the spectrum and a small fully guided team inclusive of unlimited Sherpa support and oxygen tanks at the other. There is no right answer that suits everyone and equally, there is no need to be dishonest about the option you’ve taken.

You quickly learn on this type of trip there is no point in pretending to do it like someone else. I have cycled to Singapore from London for a number of reasons and done so in a way that best suits me and that I can honestly say I’m proud of. You need to be honest with yourself about your own motivations and your own sense of adventure and fulfilment. Everyone has their limits and everyone has their own idea of authenticity and that’s absolutely fine.

This is by no means the end of my trip. That isn’t an egotistical choice to outdo someone else because quite honestly there have been, and will continue to be, people that cycle faster than me, cover longer distances and for a greater length of time; I’m ok with that. I’m not doing this with anyone else, or against anyone else, so quite frankly there’s nobody to compete against.

As long as this trip continues to develop my own understanding of the world, I don’t get bored and I remain motivated then I’ll keep pedalling away. For now, thankfully, I’m not uninterested in the journey ahead. I fly to Australia shortly and I’m enormously excited. Australia has been the country I’ve dreamed about most, it was the country I originally wanted to cycle across and landing in Darwin will be the start of another great adventure.

Barry Lopez "To inquire into the intricacies of a distant landscape, then, is to provoke…

How to choose a book cover