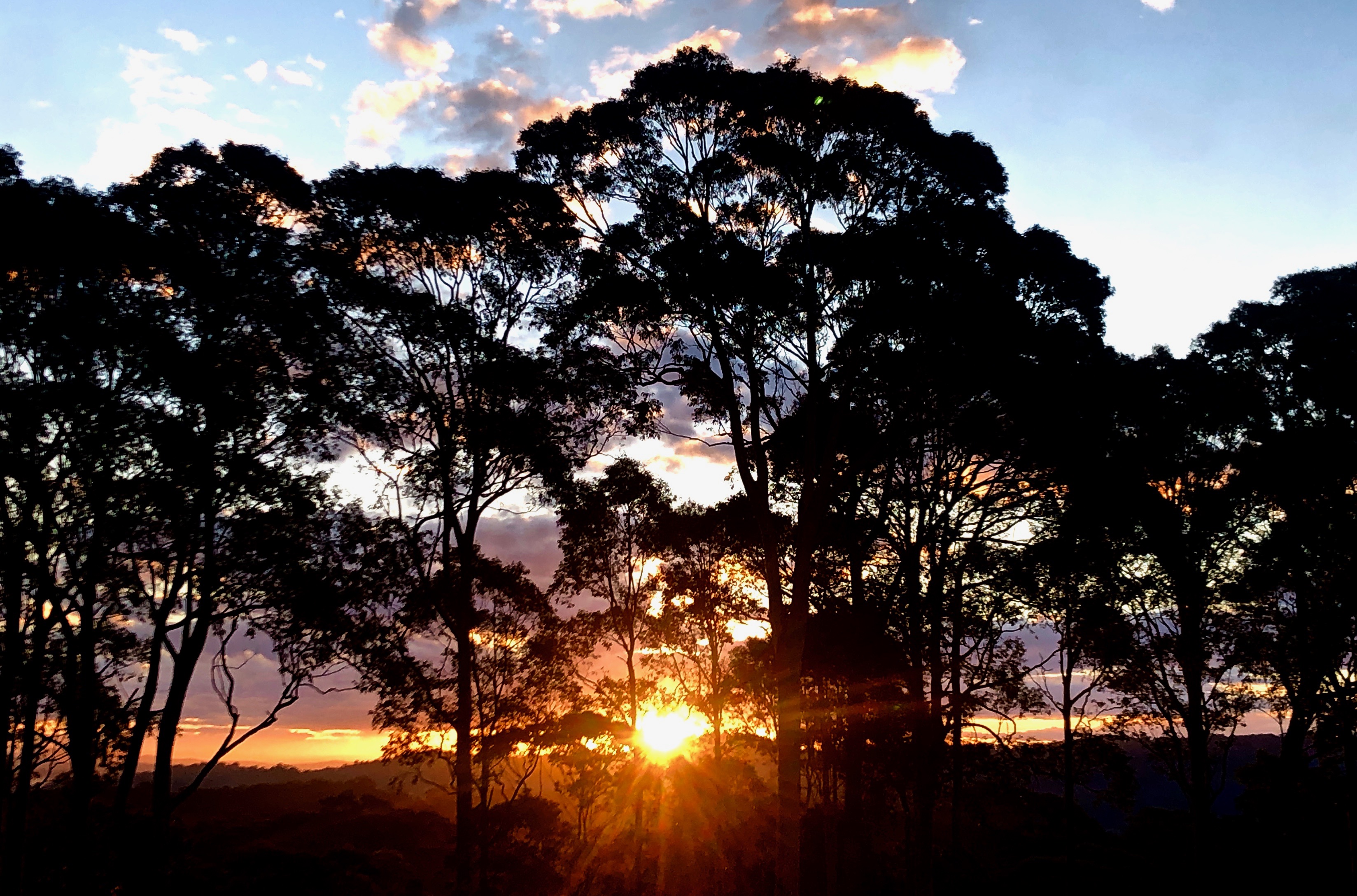 I remember getting back from Everest and immediately being asked what I planned to do next; this despite having spent the previous five years focused on one thing: climbing the Seven Summits. Before I even embarked on this attempt to cycle around the world, I was being asked what I wanted to do afterwards.

I’ve always struggled with this question so usually respond with an ambiguous version of the truth. I know plenty of people in the adventure world who think the same as me. In fact, most people, regardless of adventures, probably think the same and yet, it crops up again and again.

I understand the reasoning but also try to make a conscious effort to not ask people the same thing. This trip materialised because of a change of circumstances that wasn’t part of a “plan”. While on the bike my “plans” have constantly changed based on route preferences, morale, people, timings etc.

Heath Ledger’s Joker in The Dark Knight says, “Do I really look like a guy with a plan? You know what I am? I’m a dog chasing cars. I wouldn’t know what to do with one if I caught it! You know, I just…do things.”

This venture might appear planned and structured given that I’ve made it here but the way I’ve gone about it means it really can’t be. I have an idea of where I want to be and when but I have a desire to remain flexible in thought, open to change and ready to pursue something different.

The planning phase is where we can evaluate and ponder upon what’s ahead; that process is what gives us direction. The plan, therefore, is an ever-changing by-product of the process and, certainly when solo cycle touring, I’ve found it to be a fluid and evolving progression.

However, I’m now at the destination I’ve been working towards. I set off in August 2018 but didn’t really know how I’d feel until I got going, until I took that first step into the unknown. I could have read another ten books about cycle touring but it would still not have given me any greater comprehension of what it’s actually like to be alone on the road.

Some people will no doubt suggest I reflect on the journey I have been on, crack open a beer, put my feet up and savour this time. That is, of course, a tempting option. It was also a tempting option when I was in Vientiane, Singapore or Sydney. In each of those places I could relax with friends but still knew I was far from finished. The difference with this city is that it could very well be the end.

I could fly home to the UK tomorrow, see my friends and family, who I miss greatly, and be content with what I had achieved. I have cycled to the other side of the world, to the furthest major city away from London. When it comes to cycle touring, I feel I could speak with experience and, most importantly, credibility. Again, a very tempting option.

I could stay in Auckland, get a job, save money and carry on spinning the pedals. I’ve met plenty of people who have found creative solutions to work and live on the road enabling a continually extending cycle journey. Cape Town, Alaska, Ushuaia. They’re all pretty exciting locations to begin a new phase of the trip heading either up or down the Americas or through Africa. Yet another tempting option.

It’s easy to make decisions when there are few options. When I found a small café in the middle of the Kazakh Steppe, I was not blessed with options. I was grateful for the warmth and grateful for any food and hot drink that would be placed in front of me. A café in Melbourne, however, brought with it about 50 varieties of tea and coffee alone. I’m not in any way diminishing the importance of a good array of coffee options. On the contrary, I actively seek out nice coffee stops and have done for many years. But the principle remains, as it does in a major supermarket, that too much choice leads to indecision and, as many studies have shown, a huge increase in the potential for regret.

I digress once more but I am fortunate to have options ahead of me. What matters most though is not what other people perceive to be the best option, nor what might have the most kudos, nor what looks aesthically pleasing on a map, but rather what instinctively feels right for me.

That’s why I did the Instagram poll. It was for other people’s amusement but also my own intrigue about what appealed to different people and why.

The reality is that I do miss my family, my friends and my country; even with all its quirks and idiocy.

I made a bucket list when I was a teenager about things I would like to do/see/achieve. It’s a (sometimes quite obscure) selection which I won’t bore you with but one of them was ‘Cycle Across America’. I’m not quite sure why it struck me at that age but it seemed a suitably large project.

I’ve written this while I am on board a flight destined for the USA; San Francisco to be precise. I’m really excited, so excited in fact that Scott McKenzie’s famous song continues to dominate my playlists.

The aim then is to cycle from San Francisco to New York. I won’t be taking the most direct route. As is always the case, I can’t see everything but I’ll do my best to see what I feel most engaged by. The key checkpoints are:

From New York, I will fly to Lisbon and make my way from there to London.

This venture has taught me a great many things that I’m grateful for. For now, though, the biggest incentive is that I will be home in November.

This is the plan, I’m not thinking about beyond.

Robert Macfarlane “Mountains, like all wildernesses, challenge our complacent conviction - so easy to lapse…

How to edit a book

Tiffany Madison “While writing is like a joyful release, editing is a prison where the…

Marcel Proust “Let us be grateful to the people who make us happy; they are…