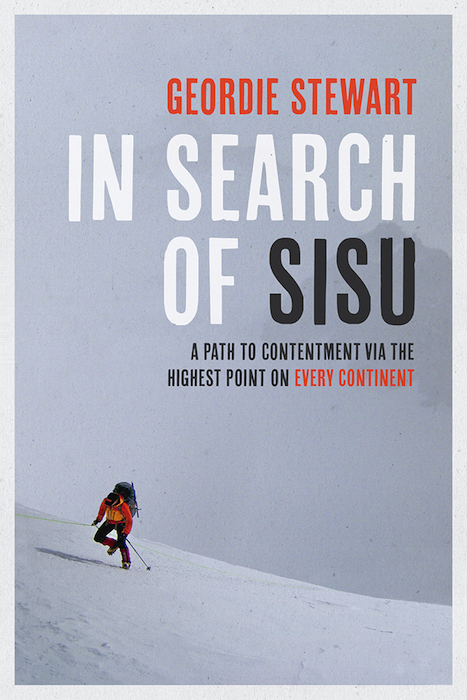 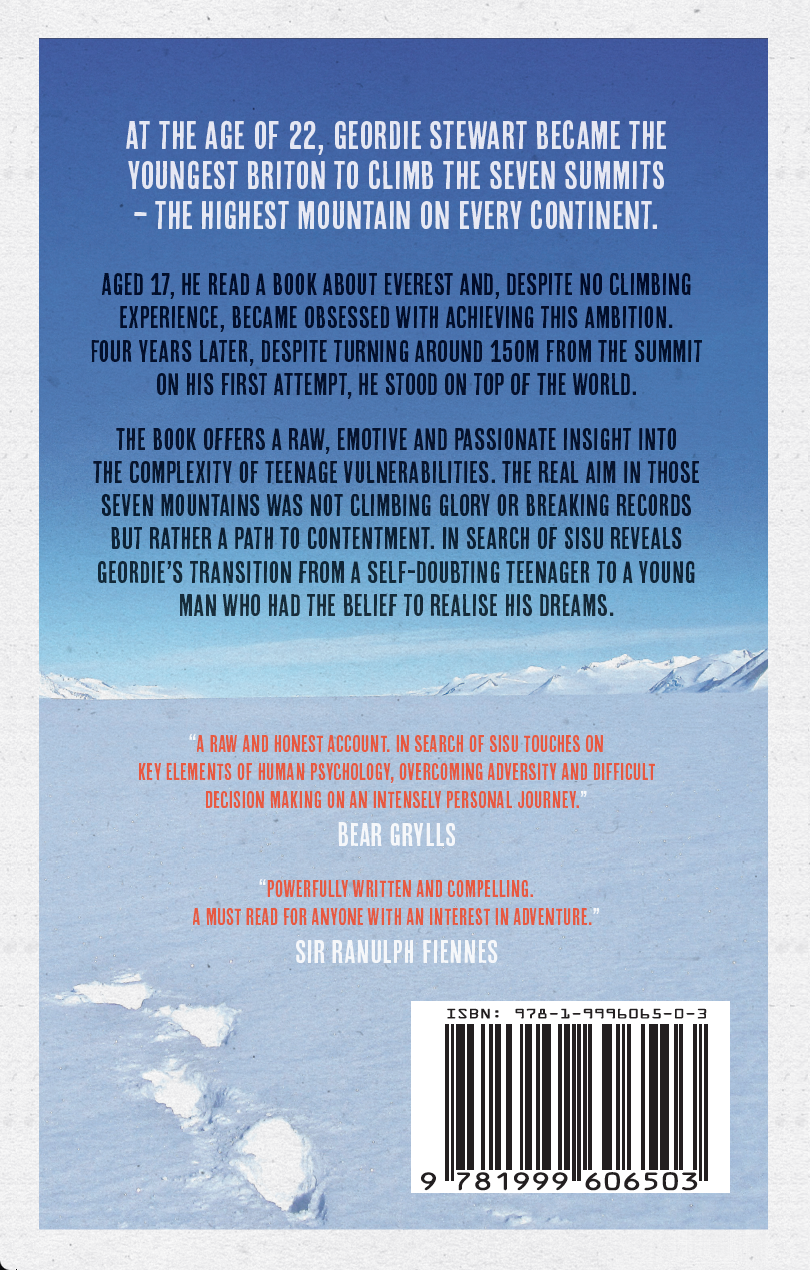 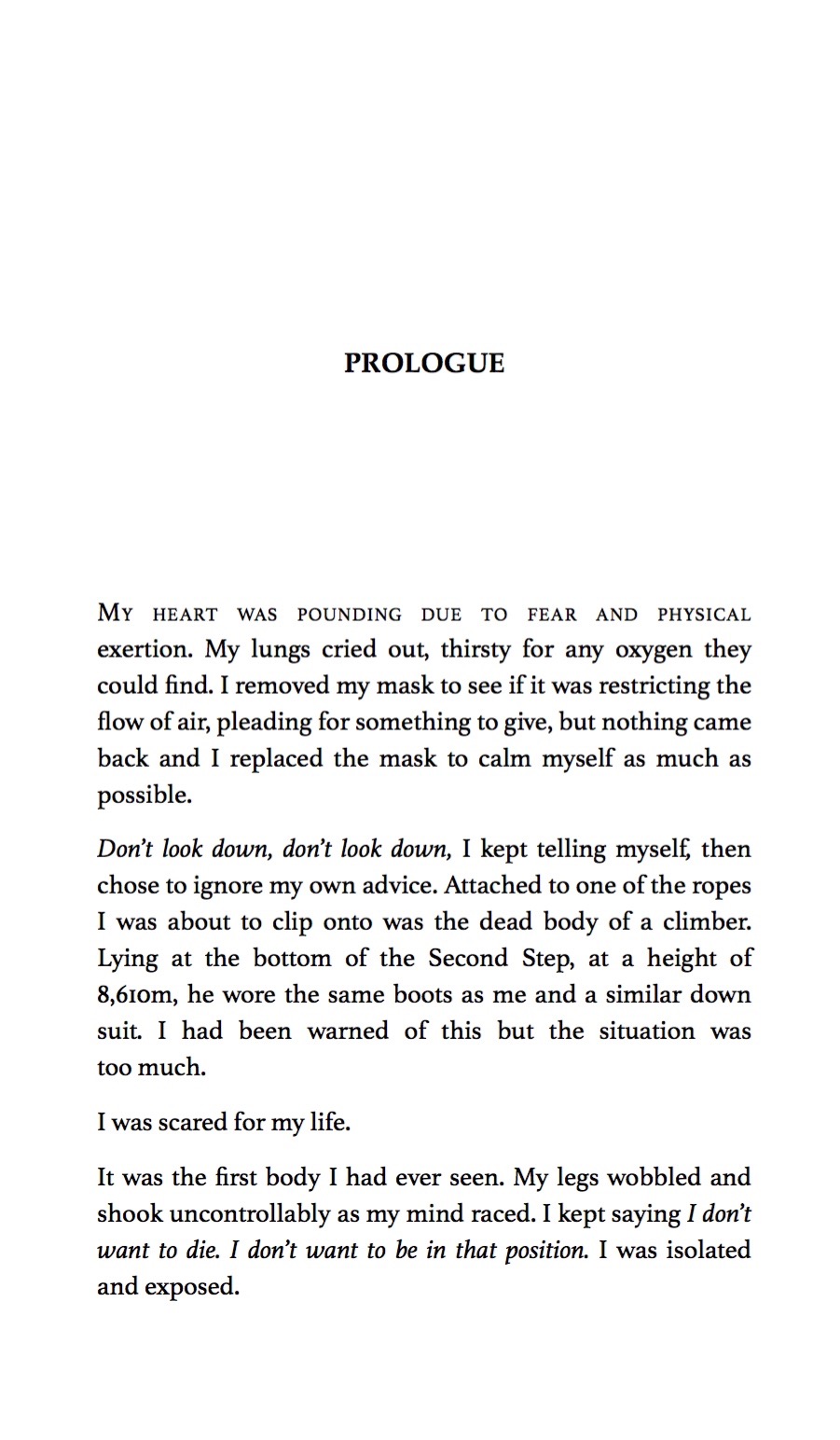 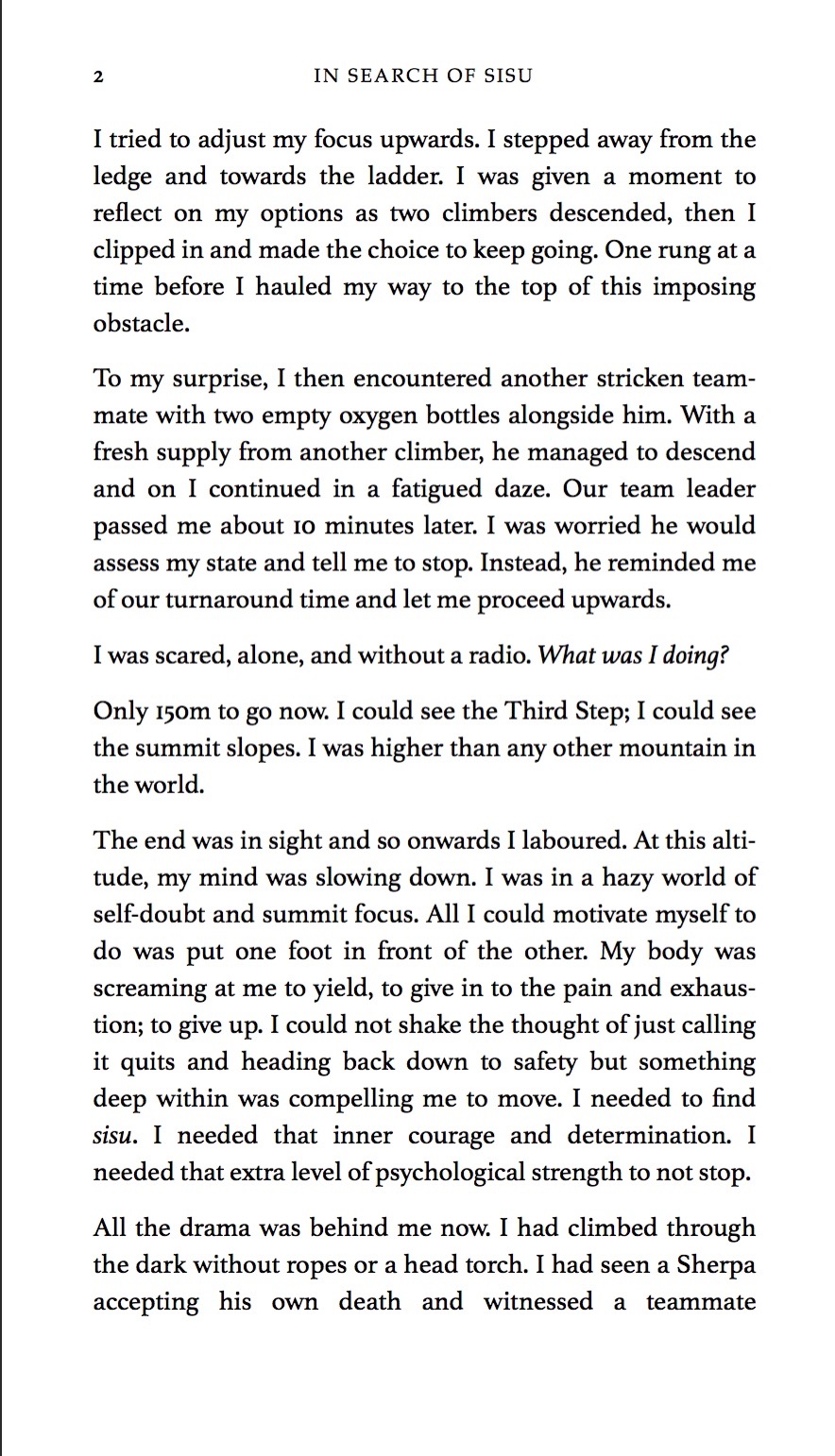 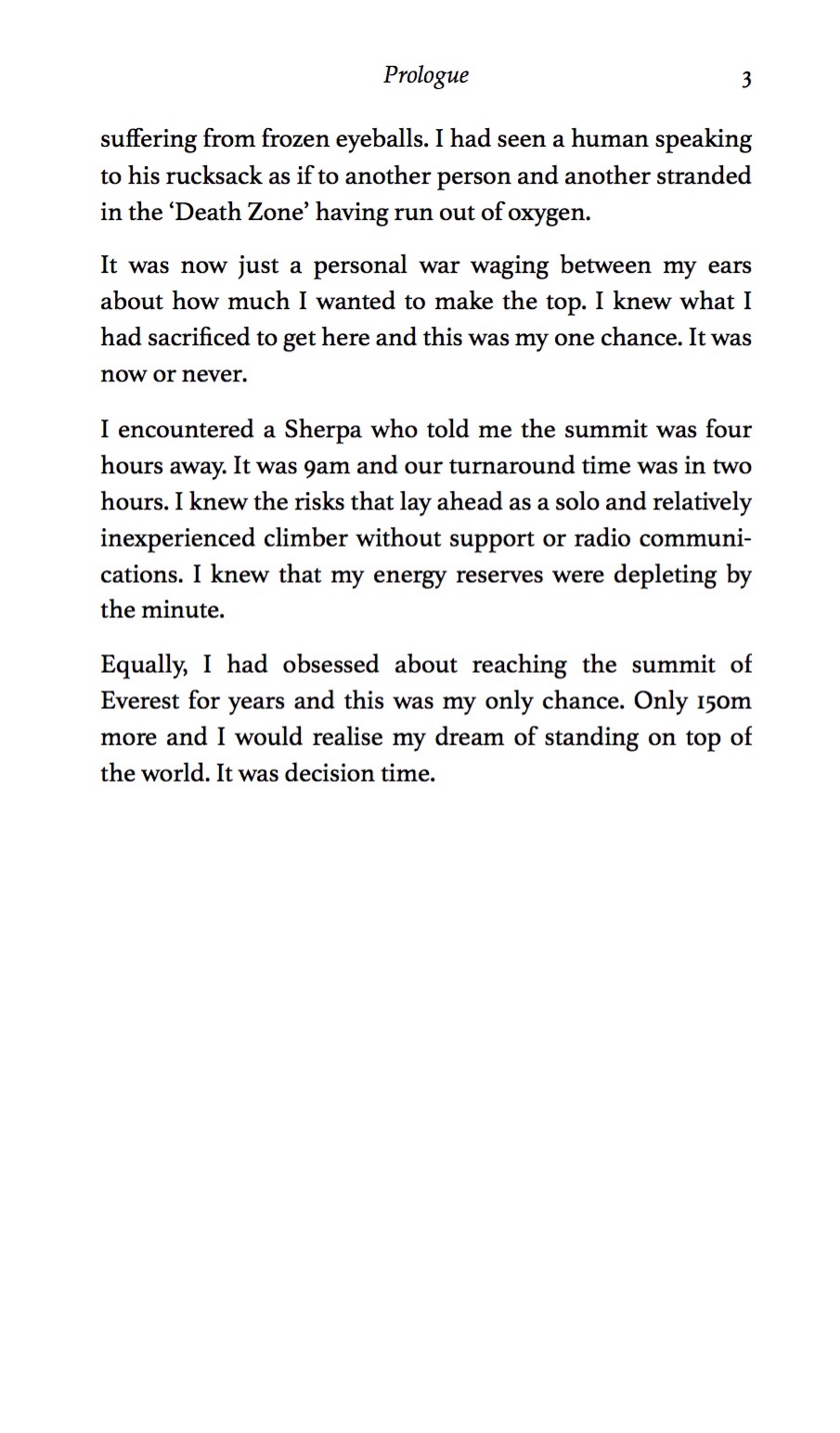 IN SEARCH OF SISU

A Path to Contentment via the Highest Point on Every Continent

At the age of 22, Geordie Stewart became the youngest Briton to climb the Seven Summits – the highest mountain on every continent.

Aged 17, he read a book about Everest and, despite no climbing experience, became obsessed with achieving this ambition. Four years later, despite turning around 150m from the summit on his first attempt, he stood on top of the world.

The book offers a raw, emotive and passionate insight into the complexity of teenage vulnerabilities. The real aim in those seven mountains was not climbing glory or breaking records but rather a path to contentment.

In Search of Sisu reveals Geordie’s transition from a self-doubting teenager to a young man who had the belief to realise his dreams.

Click here to buy a copy of In Search of Sisu.

Interested to know what sisu means? Have a read of my musings on this wonderful concept and you might understand why I felt I had to use it in the title of this book.

‘Powerfully written and compelling. A must read for anyone with an interest in adventure.’

‘A raw and honest account. In Search of Sisu touches on key elements of human psychology, overcoming adversity and difficult decision making on an intensely personal journey.’

‘In Search of Sisu is a blisteringly honest account of what it took to make it to the top. Inspiring and surprising by turn, each page bears testimony to Geordie’s courage, determination and resilience.’

Professor Louise Richardson, Vice-Chancellor of the University of Oxford